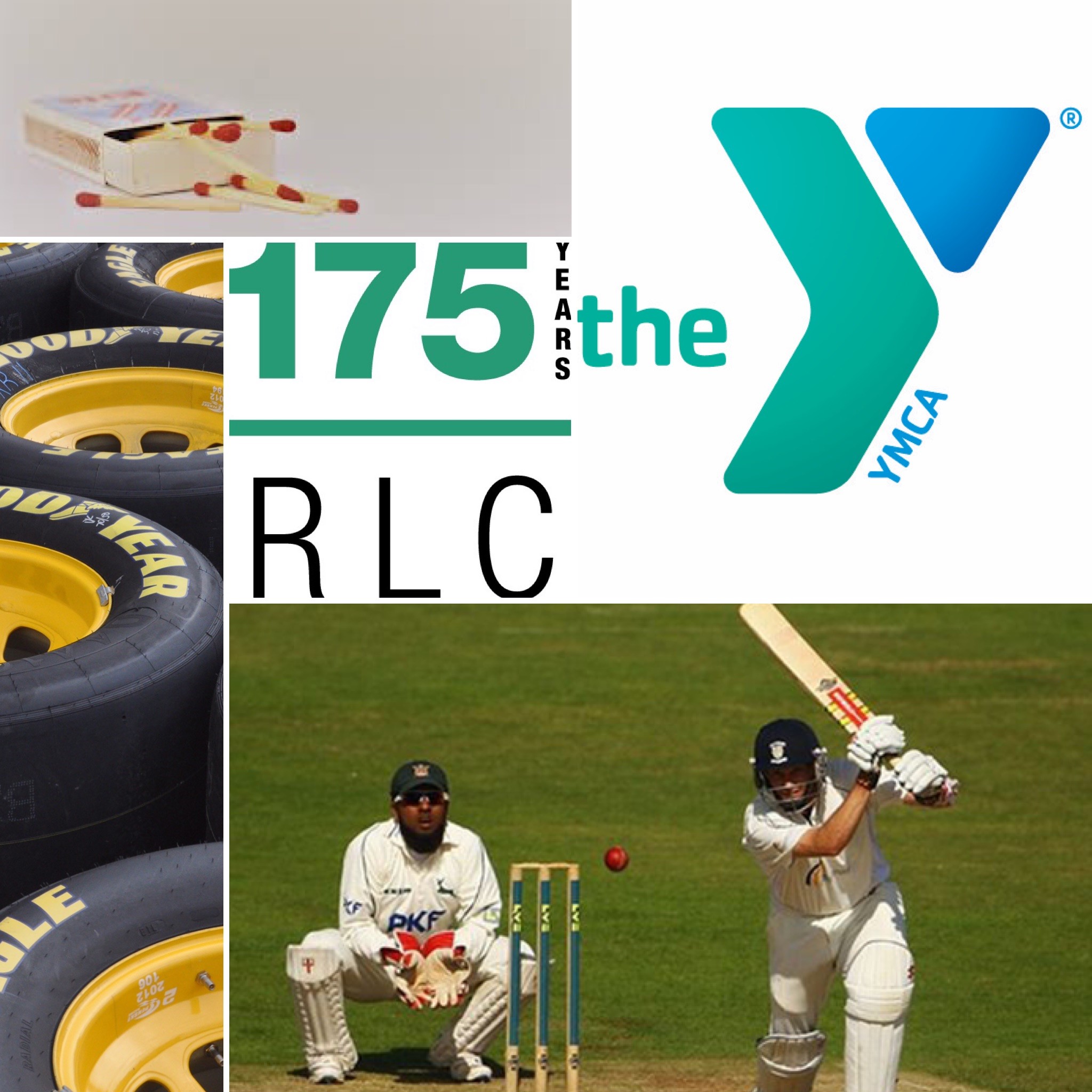 In commemoration of Rancho Los Cerritos’ 175th Anniversary year of when the adobe was built in 1844, the blog will feature a series of stories as submitted by our followers and fans – “back in the day,” historic, nostalgic, and other tales – throughout 2019. These accounts will highlight fun facts, personal perspectives, and other viewpoints from staff, volunteers, and visitors alike. If you would like to see your own personal RLC memories featured here, please email us at: rancho@rancholoscerritos.org

The year 1844 offered global citizens much worldwide inventive and innovative inspiration. This was the year the safety match was developed by Swedish chemistry professor Gustaf Erik Pasch (exact date unknown), and Charles Goodyear received his patent for vulcanization (June 15), a process which to strengthen rubber. Nice to know that new and improved tires would eventually roll out for Mercedes Benz vehicles (whose inventor was also born in 1844!), but even better yet, wheels for the carts or carretas in early RLC days were perhaps also likely to soon improve, too – all in time for a dry goods run day when heading out to pick up those newfangled safety matches!

Here’s an earworm for you… 1844 happened to be the year that George Williams set up what many cite as the first youth organization in the world, “The Young Men’s Christian Association” (June 6). More commonly known as the YMCA, it’s now a worldwide presence based in Geneva, Switzerland with more than 57 million beneficiaries from 125 national associations still focused on “body, mind, and spirit” (fun fact – the red triangle of the logo represents this motto). Are you humming the tune yet?

For all the Anglophilic sports fans out there, on September 25-27, the first ever international cricket match was played in New York City (US vs. Canadian Provinces). It just so happens that Long Beach has a fairly high profile in the Southern California Cricket Association, with many of its matches hosted in Marina Vista Park right here in town (fancy that!).

And last but not least, have you heard? RLC officially turns 175 this year! This is the anniversary of when Massachusetts-born John Temple constructed the present two-story Monterey-style adobe here on-site in 1844 as headquarters for his large-scale cattle operation. Although RLC was only used by Temple as a summer home and he maintained his main residence in Los Angeles, much care and expense were lavished on an elaborate formal garden at the Rancho, with significant trees from his time still in existence.

Come celebrate RLC’s 175th on Saturday, September 28th at a free, public event following the Ranchos Walk, and/or get gussied up and toast this special milestone at the 175th Anniversary Gala on Sunday, October 20th. More details to come as the year goes on… stay tuned!