Medicine and Health from the Mid-19th to early 20th century

Traditional medical practices during most of the 19th century relied on symptomatic treatment, consisting primarily of bloodletting, blistering, and high doses of mineral poisons. These medical regimens resulted in high rates of death in patients unfortunate enough to undergo treatment. In the latter part of the century, practices began to shift toward something more recognizable as actual care.

By the 1870s, smaller doses of more effective medicines and a recognition of the importance of rest and personal hygiene became more popular. When germ theory became widely accepted in the 1880s, it was significantly less dangerous to undergo treatment. At the turn of the century the social and political climate of the Progressive Era resulted in an expanded system of medical licensing and regulations.

While far from what we expect from modern medicine, these objects exemplify advancement in medical practices. This exhibit demonstrates stronger regulation of medicines, which were less likely to be the poisonous tonics or useless nostrums of bygone quacks.

Please click on the images to view details of the artifacts 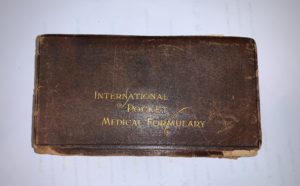 International Pocket Medical Formulary, compiling a list of treatments and drugs, and their effects; 1888 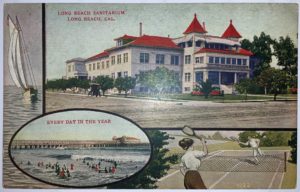 Postcard of Long Beach Sanitarium. Postcards advertising sanitariums were common during the early 20th century when tuberculosis was a large problem; doctors often prescribed rest at a California sanitarium for Midwesterners plagued with tuberculosis or other respiratory diseases. 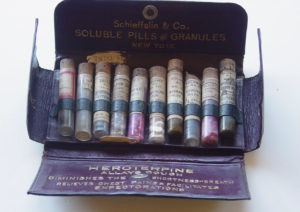 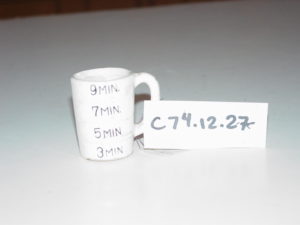 Measuring cup for dosage of medicines 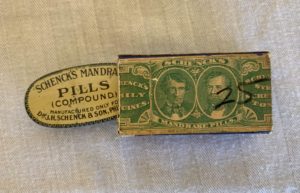 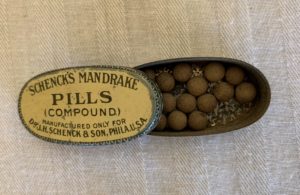 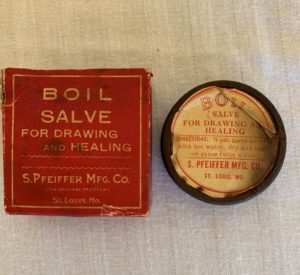 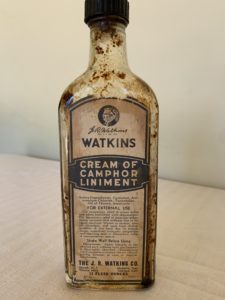 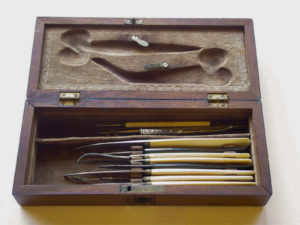 Surgical kit (possibly dental) containing instruments with wood and ivory handles, suture needles, and a key to the kit 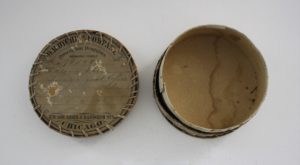 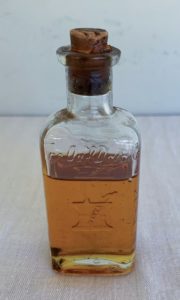 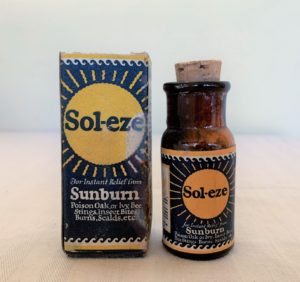 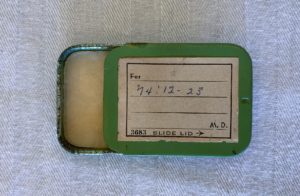 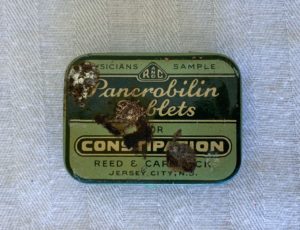 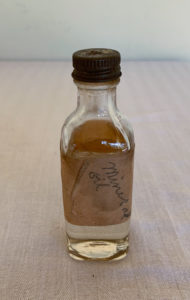