The Writings of Anne Bixby Chamberlin

By Curatorial Intern history Jul 18, 2017 Comments Off on The Writings of Anne Bixby Chamberlin 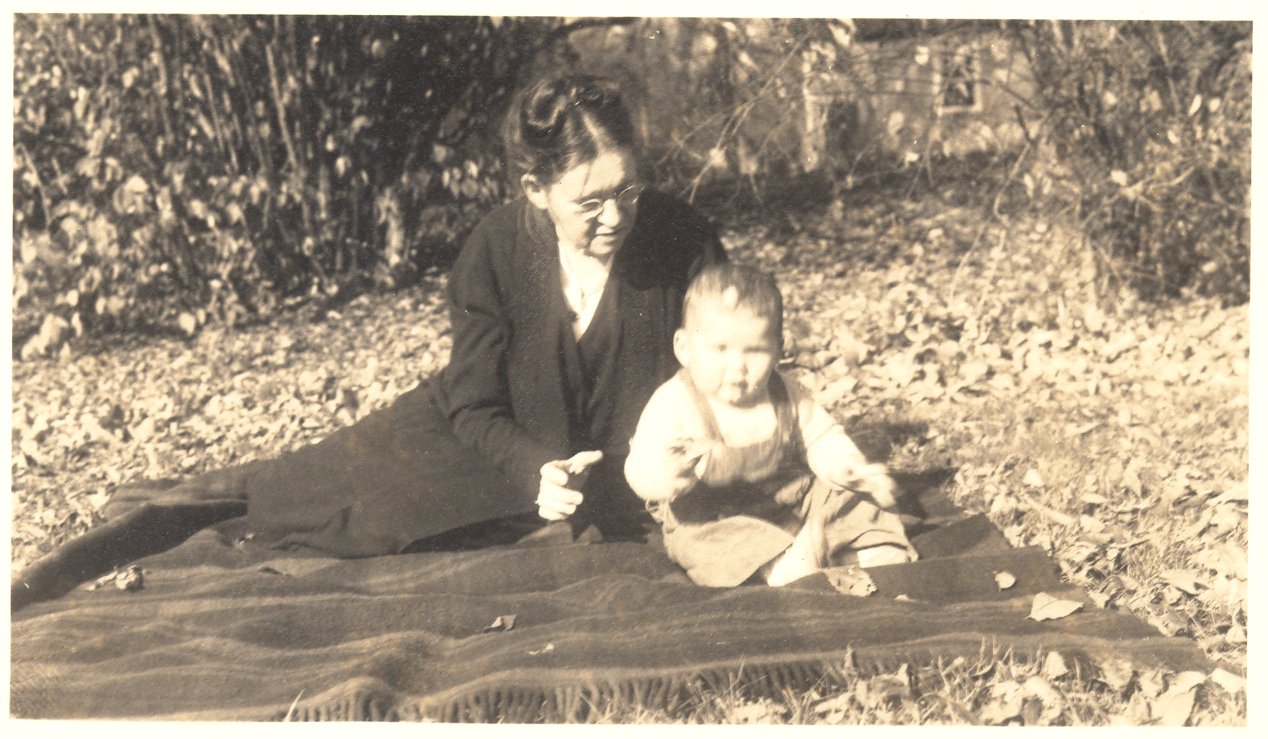 When guests visit Rancho Los Cerritos in Long Beach today, they often hear docents talk about Sarah Bixby Smith. She was one of the nieces of Jotham Bixby. She would often spend summers at the Rancho. Her popularity now is due to her work, Adobe Days, which gave a plethora of information about the Bixby’s life at Rancho Los Cerritos. While Smith’s novel greatly aided people in better understanding life at the Rancho, it was actually Anne Bixby Chamberlin who had helped give a better picture on what the house actually looked like. While Smith described the Rancho’s appearance in her book, Chamberlin added greater detail to her descriptions.

Rancho Los Cerritos remained in the Bixby family until 1955 where it was opened to the public as a museum. During this time, a curator named William S. Evans Jr., was appointed to the site in order to restore it to the state in which it appeared in the 1850s. Even though he had the help of Smith’s novel, there were still gaps in the information regarding the appearance of the interior of the house. In order to fill these gaps, he contacted all of the people that he believed would give him the information necessary to continue on with the restoration project. 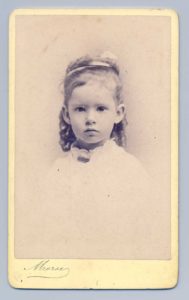 Anne Bixby Chamberlin was one of the many people that he contacted. Being the younger sister to Sarah Bixby Smith could have been an asset or a hindrance to him. It would be deemed an asset in the regard that she spent many summers there. However, it could prove to be a hindrance since she was very young and may not have clear memories of the atmosphere at that time. Thankfully, Mrs. Chamberlin remembered quite a bit about her time at Rancho Los Cerritos and proved to be an asset to Mr. Evans in his quest for knowledge about the Rancho’s history. Evans primarily asked her about the contents of the house, such as the furniture, and everyday household items.

Words were not always enough to describe certain items in the house. In recounting some of the furniture, she would occasionally draw a picture in order to better convey what she was describing. In her first letter, she drew an image of a sofa that Evans had asked her about, in order to show how it had once appeared.

Not only did she occasionally draw pictures of some of the items, she sometimes would draw maps of the areas that she would discuss in her letters. This was the case in one letter where she was asked to describe certain buildings at Rancho Los Cerritos. She talked about the Flea House, which was a building that she and the other children avoided, due to the belief that a great amount of fleas resided there. In describing this building, she found it helpful to draw a map to show where this building was located on the property.

In one of his letters, Evans asked about the appearance of the men’s dining room. Chamberlin stated that she never went in there because she was not allowed access to it due of her age and gender. She did recall that Harry and George would sometimes eat in there with the men, mainly because they were not required to clean up after themselves as thoroughly as they would have in the family dining room. Additionally, she was asked to explain how the house had looked at night when it was illuminated by candles. Since she was a child when she had visited the Rancho and had to go to bed early, she did not have many memories of how the Rancho appeared at night.

She was also asked to describe the kitchen, which she was allowed to pass through when going to and from the garden. While she was allowed in the kitchen, Chamberlin said that she and Smith would be “apt to hasten through it”. She only remembered that the walls were “darkened by the smoke of years”. Sometimes she would need to remind Evans that she had not spent much time in the kitchen when he asked her to describe certain items in it, such as the coffee pot or stove. However, she still was able to recollect at least a little bit about these items despite not spending too much time there.

Some of Chamberlin’s strongest memories, however, were of the garden. She often spoke of the different types of flowers and trees that she remembered from both the house and garden. In fact, she made a list of all of the plants that she had remembered being in the garden and sent it to Evans. Chamberlin listed various roses, including Castilian, Green, Marciel Niel, and Banksia. She also mentioned bulbs including Amarillys, Iris, and Dahlias. Some of the shrubs she listed were Plumbago, Heliotrope, Jessamine. Some of the trees that are included in her list are osage orange, locust, oleander, olive, and fig.

Speaking of the osage orange, Chamberlin recalled a memory oddly similar to the story of Adam and Eve in the Bible. She wrote, “It was like the tree in the Garden of Eden of which Adam and Eve were forbidden to eat the fruit – but I was obedient and there never was a snake to tempt me!”

Chamberlin also related some simple moments of her life at Rancho Los Cerritos. Many an hour she would sit and read to her heart’s content. One author that she mentioned reading was Jacob Abbott, who was famous for writing books that were generally read by boys. Jacob Abbot and his brother, John S.C. Abbott, also wrote a set of biographies that Chamberlin’s Aunt Martha specifically bought for her. In fact, Chamberlin’s letters even revealed that she herself had donated some books to Rancho Los Cerritos to add to the library. In her letters, she revealed that her Aunt Margaret loved works written by Longfellow, while the men did not read fiction. Chamberlin believed that books written by Charles Dickens and other such authors might have been in the bookshelf since her sister Sarah Bixby Smith mentioned in Adobe Days reading books such as Two Years Before the Mast and Oliver Twist.

There are some stories contained in these letters that are told on many of the house tours at Rancho Los Cerritos. One such story involves Chamberlin’s Aunt Francine whom she claimed was very old-fashioned. She had wanted Chamberlin to learn how to sew before she learned how to read. Chamberlin’s mother believed the reverse. In spite of this, ultimately, Chamberlin was still required to learn how to sew by her aunt. This was a very strict teaching, yet despite this, Chamberlin claimed that she harbored no ill will towards her aunt.

By examining these letters, a more detailed picture comes to mind of life at the Rancho during Chamberlin’s stay. Not only had Chamberlin been able to describe rooms as well as the items held within them, she was also able to recount her childhood experiences as well. From rooms to relatives, we are able to gain a better perspective of life at Rancho Los Cerritos during Chamberlin’s stay. Anne Bixby Chamberlin’s letters to William Evans Jr. were able to help shape what is known about Rancho Los Cerritos and its history to this day. Over the passage of time, it can clearly be seen that primary source material, such as these letters, can be very useful in the preservation of history at Rancho Los Cerritos.