Behind the Scenes: Holiday Decor at RLC

By Rancho Staff exhibits, history, Long Beach, Photos Dec 07, 2018 Comments Off on Behind the Scenes: Holiday Decor at RLC 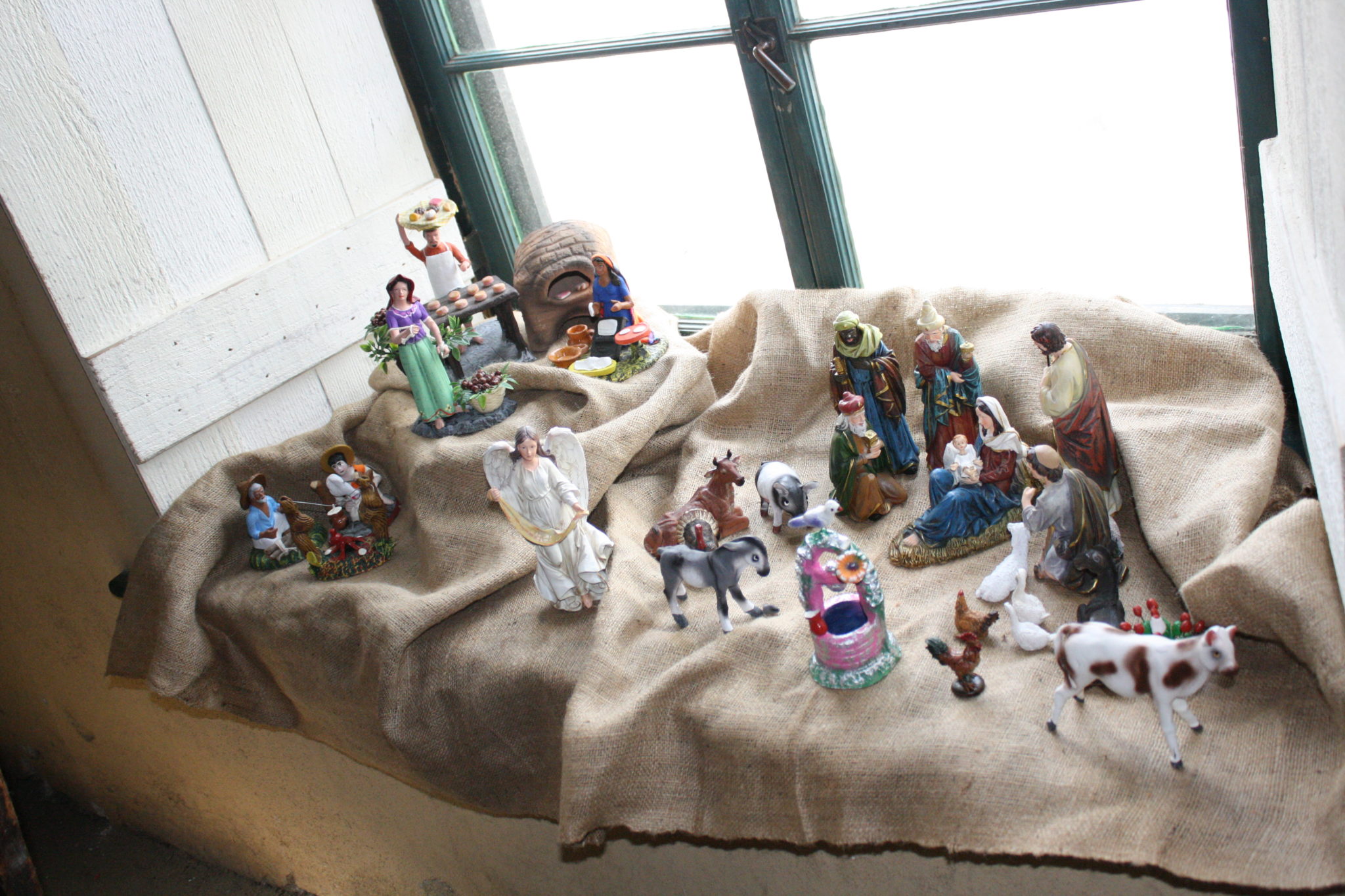 Every year, dozens of volunteers transform Rancho Los Cerritos’ historic house and gardens for the holidays. Each room tells a story about the traditions of people who live in California in the 19th century. 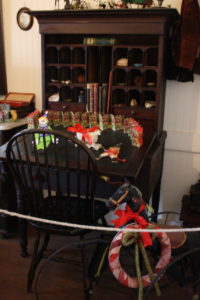 The desk in the children’s room decorated with toys.