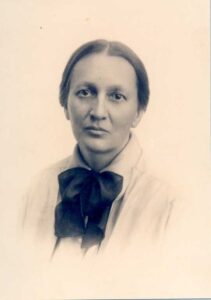 Recruited by Long Beach Police Captain Tom Williams as a “social experiment” in January 1908, Fanny Bixby Spencer (1879-1930) is believed to have been America’s first policewoman. In her own words, “My work as a special officer was unique because I entered before the days of regular policewoman and I blazed a trail. I went daily to the police station and took charge of all cases of women and children which were brought before the police.” Born to a prosperous Long Beach family, Fanny stunned her parents – Jotham & Margaret Bixby – who imagined their daughter would become a prominent philanthropist. But her heart broke for the destitute, the impoverished, the downtrodden, whom she first encountered while traveling abroad and later found at home too. As a policewoman, she witnessed heinous crimes, which she processed by writing poems. By WWI, she’d become an outspoken pacifist, socialist, and activist – condemning militarism and championing trade unions, women’s suffrage, and orphans. 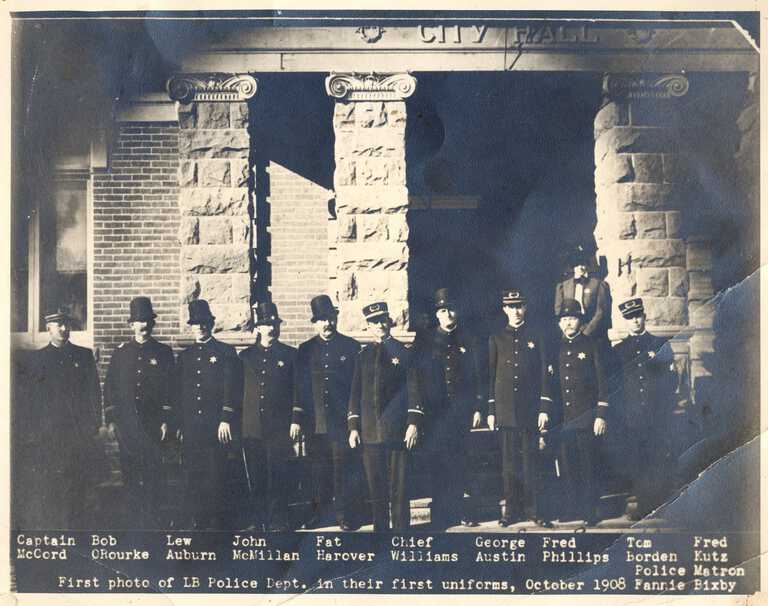 As a part of the celebration of the centennial anniversary of women’s suffrage, we are joining forces with the Women’s Suffrage Centennial Committee to shine a light on women’s history. This is a part of their #ForwardIntoLight campaign.