Volunteering Makes the World Go Round

By Rancho Staff Upcoming Events, volunteers Jan 23, 2017 Comments Off on Volunteering Makes the World Go Round 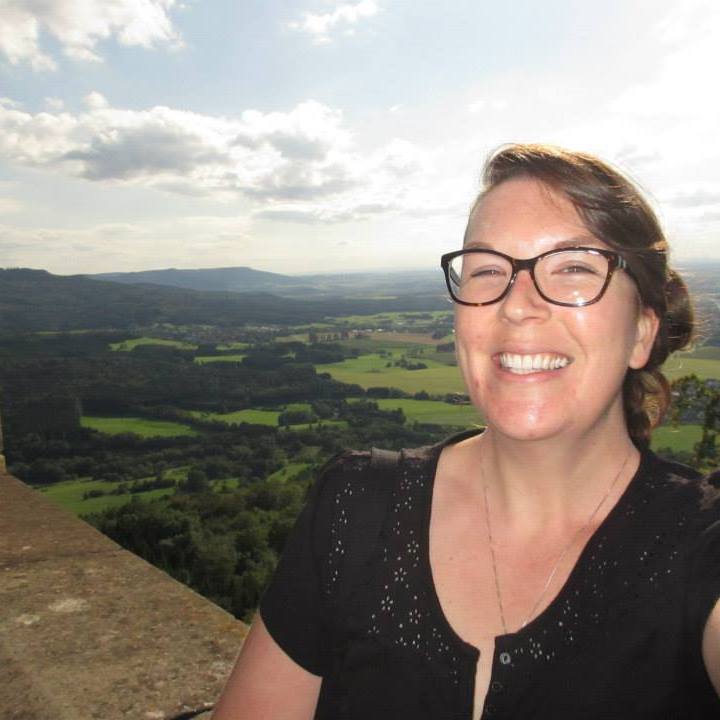 Erin Perkins has a busy job working in student relations at California State University, Long Beach. But that doesn’t keep her from being one of Rancho Los Cerritos’ most committed volunteers!

A southern California native, Erin first began volunteering with the Rancho in 2009. That work kept her busy until she left California in 2013 to teach English abroad. When she returned to Long Beach, last year, she started up her volunteer work with us again — both as a house docent as a receptionist in the Visitor Center.

“My favorite part about sharing the Rancho’s story with the public is that even though we are removed from the Bixbys by more than a century, their story is extremely relatable,” Erin says. “I almost always have someone on tour who sees something that reminds them of their childhood or an older relative. I also cherish the friendships I’ve made with fellow docents and look forward to Rancho events to chat and catch up with them.”

Erin’s first step in becoming part of the Rancho’s committed team of volunteers was a simple one — she attended a Volunteer Open House. If you are looking for ways to get involved in the community, attend our upcoming Volunteer Open House, which takes place from 10-11:30 on Saturday, January 28. 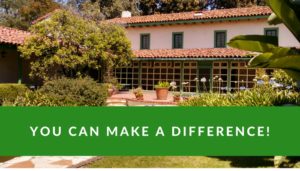