John Temple builds the present two-story Monterey-style adobe as headquarters for his cattle-ranching operations, and stocks the land with as many as 15,000 head of cattle 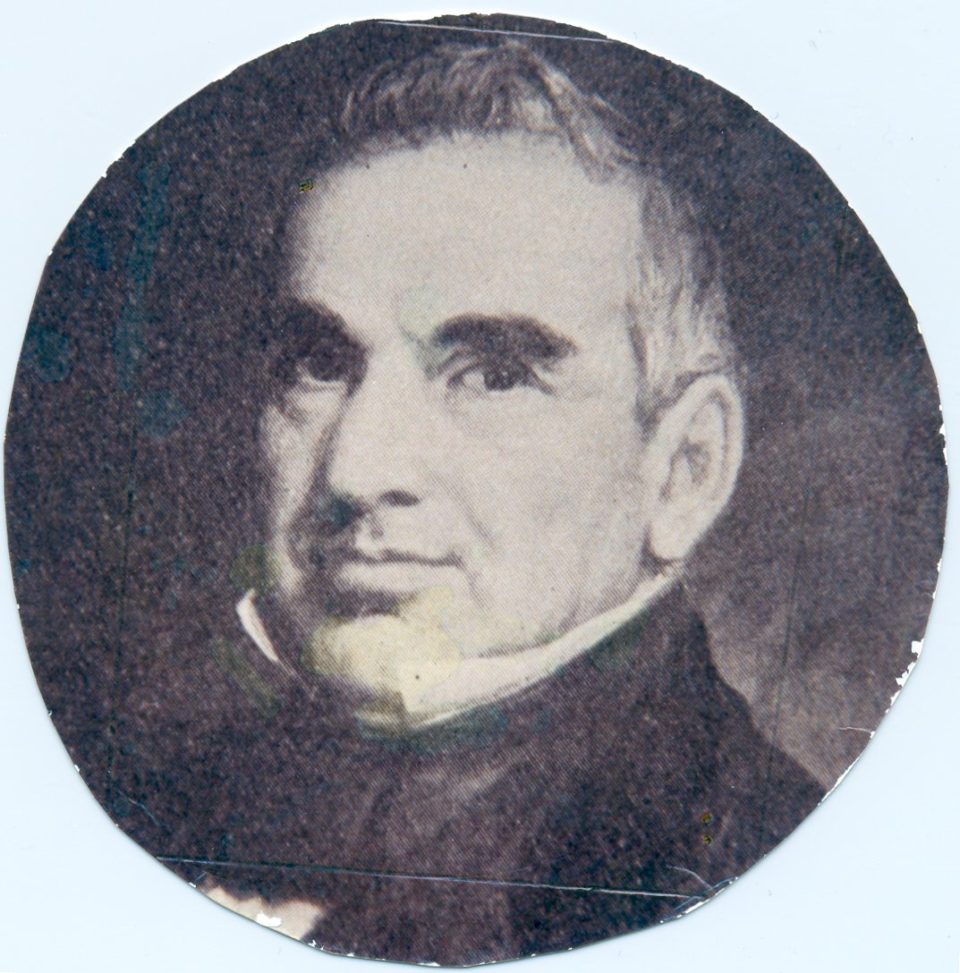 John Temple purchases Rancho Los Cerritos from the Cota family in December 1843 for $3,000 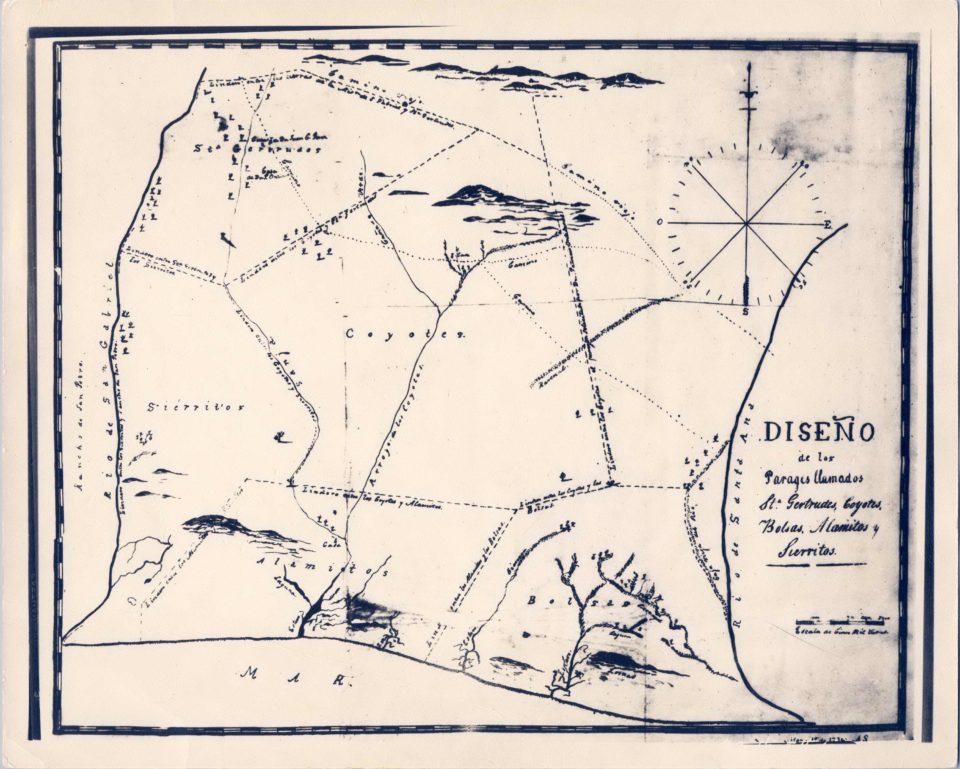